The Royal Netherlands Air Force (RNLAF) renews its trusts in Sabena technics by assigning the French MRO the maintenance of its fleet of KDC10 tanker aircraft for fifty-three month, extendable to sixty-five month.

As part of this agreement Sabena technics ensures the support of the fleet of two KDC10 multi-role tanker aircraft, which includes:
– Minor (A rank) and major (C rank) maintenance checks in Nîmes
– Assistance and support in Eindhoven’s airbase and in the fleet’s deployment areas.

Sabena technics has been supporting the Dutch Air Force’ fleet since 1998: “These successive renewals reflect the confidence that the RNLAF places in us and also confirm our know-how in maintaining tanker aircraft fleets in France (C-135 and KC-135 type) or in the Netherlands”, says Henri Legoff, President of Sabena technics’ Nîmes site.

Sabena technics has been approved by the Dutch military aviation authorities (MAA-NLD) under No. A -145 to 022 since October 2015. 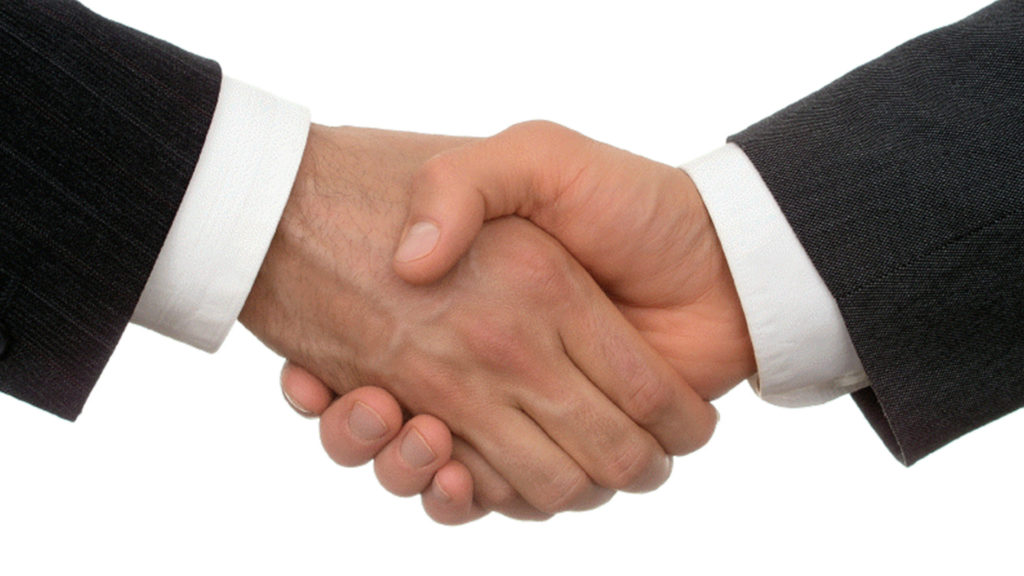