The French Group, Sabena technics, announces the appointment of Géraud de Riberolles as the new Chief Financial Officer. He will be part of the Group’s Executive Committee. 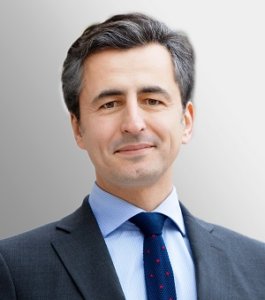 Géraud de Riberolles began his career at PwC auditing firm where he spent twelve years during which he took part in numerous merger & acquisition projects.

He then joined the industrial sector where he held a number of executive positions in various international companies such as Braas Monier and Consolis.

Before joining Sabena technics, Géraud de Riberolles served as Chief Financial Officer at Safran Aerosafety Systems where he contributed to the company’s development for four years.

“It is a pleasure to officially welcome Géraud in our executive team. We can count on his strong track record of supporting companies in their growth, both organically and through acquisition, in domestic as well as international markets.