Since February 25th, Sabena technics is also in charge of the global support of the two Dash 8 aircraft operated by the French Sécurité Civile air service.

This addition of two aircraft has been included in the latest contract renewal for the in-service support of the entire fleet of the French Sécurité Civile awarded to Sabena technics in October 2015 for a period of twelve years.

The maintenance operations are paced according to two distinct seasons: the winter period and the fire season (June to September) during which the highest level of aircraft availability must be reached. 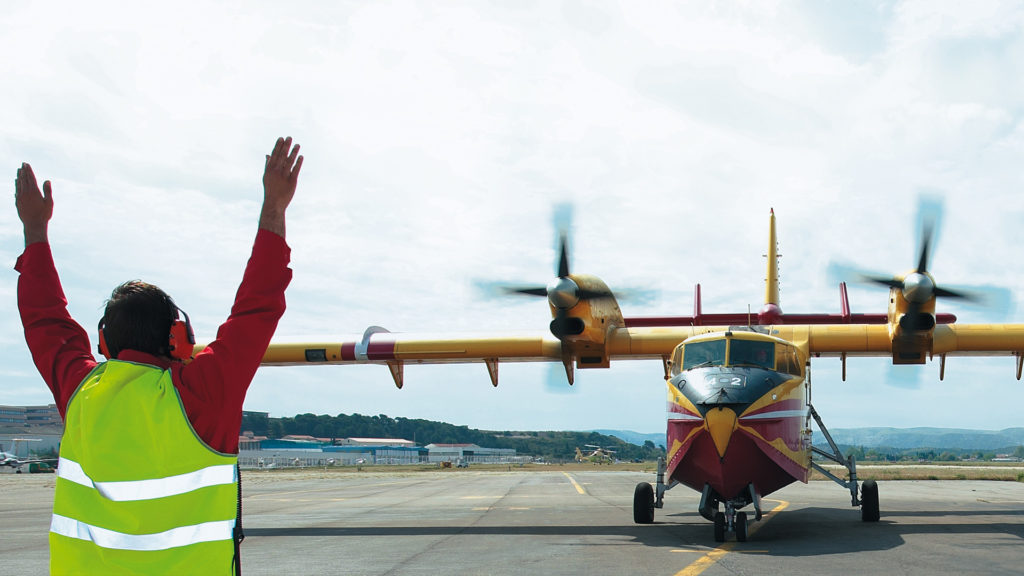